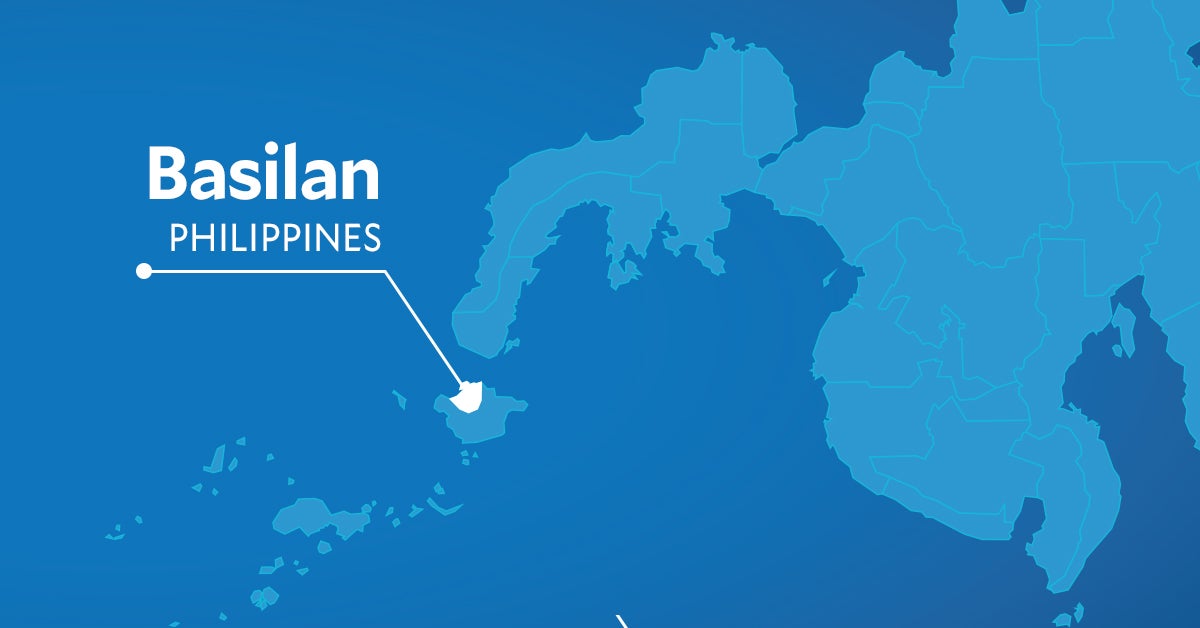 MANILA, Philippines — A high chief of the terrorist Abu Sayyaf Group (ASG) was killed in an encounter with authorities forces on Friday in Basilan, the Armed Forces of the Philippines (AFP) reported Saturday.

In an announcement, the AFP mentioned authorities troops had been conducting safety operations in Barangay (village) Baiwas in Sumisip city once they clashed with the ASG terrorists.

Killed within the 15-minute encounter was Radzmil Jannatul, a top-ranking ASG sub-leader in Basilan. There have been no casualties reported on the federal government facet, the AFP mentioned.

The navy mentioned Jannatul was the successor of ASG senior chief Furuji Indama who was killed in September 2020.

The AFP mentioned it’s nonetheless in search of the 2 different remaining ASG sub-leaders in Basilan.