Russia to retaliate for US expulsion of 12 diplomats at U.N 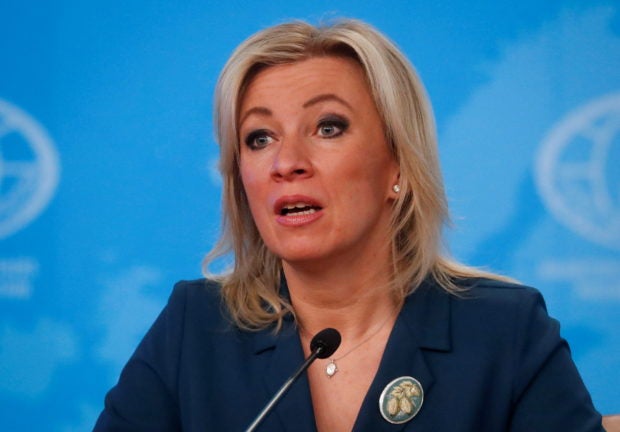 MOSCOW — Russia stated on Tuesday it will retaliate over the U.S. expulsion of 12 of its diplomats on the United Nations for alleged spying.

International Ministry spokeswoman Maria Zakharova stated the U.S. motion “won’t stay with out a correct response and a solution – not essentially symmetrical.”

The US stated on Monday the expelled diplomats have been “intelligence operatives” who had been “partaking in espionage actions which are hostile to our nationwide safety.”